What The Actual Flush?! 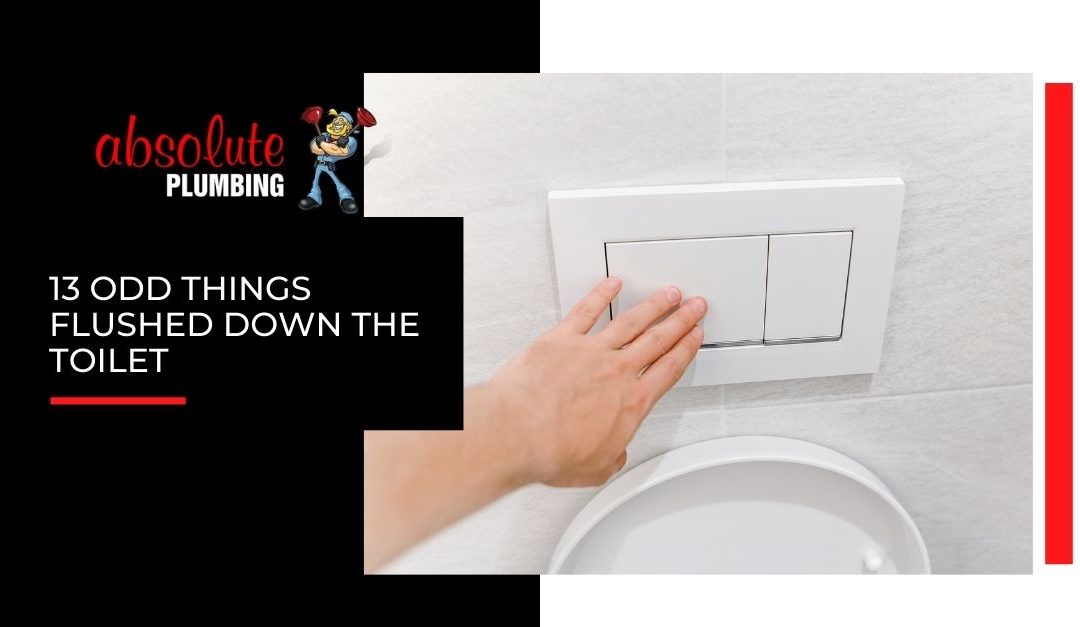 If you’ve been reading our blog posts for a while now you will know that we are sticklers about what we do and don’t flush down the toilet… well clearly there are people out there who should have known what we know before ending up with some rather awkward toilet situations. Take these examples of what NOT to flush as life lessons, not just tips from the plumbing professionals. 😉

Now we know what you’re thinking! Aren’t explosions meant to be done in bathrooms?! Well yes! But none of us would want to discover that you’re perched on top of a LIVE Civil War cannon shell found underneath an outdoor toilet in Mississippi or a LIVE bomb from World War 2 found in an outdoor toilet in Stockport, England.

A training bra was found in the plumbing of a male-only bathroom in a commercial bathroom. Maybe he just got tired of wearing his socks in his training bra for the day and put them on his feet instead? One can only speculate…

Now we all know that toddlers are fascinated with toilets. Unfortunately for the Cocker Spaniel puppy of a 4-year-old little boy, the toilet bowl looked like a puppy bath. While vigorously washing his puppy in the toilet, he accidentally flushed the toilet and lost his grip on poor little Fido! Luckily plumbers were able to retrieve him from a nearby manhole before he met his demise!

We understand the panic felt by a mother and daughter who were battling to flush their toilet in South Florida in the USA. Luckily for them, it wasn’t anything weird or alarming, just a large Iguana that had taken up residency in their plumbing!

And what about the sad fate of the squirrel who got in through a vent in the roof of a home in Texas, looking for a dry, safe place to have a nap and ended up getting stuck in the water pipes!? We don’t envy that plumber’s discovery!

Yes we know, this is a hard one to wrap your head around but there is a story of a man in Cape Town who got so high that he got stuck, naked, in a porta-potty! In fact, he was so stuck in the actual toilet that it took rescue workers 40 minutes to pull him out!

In 2011 a janitor in Australia found $93,000 (hidden in the pipes of the toilet and in dustbins) while cleaning a public bathroom. He did the right thing and reported it to the police, who then went on a search for the origins of the money. However, when they came up blank he was rewarded for his honesty by being allowed to keep $76 000 of the money.

Most of us have heard tales of jewellery being lost down shower or basin drains or even toilets  – how very unfortunate…but some people have lost VERY expensive pieces of jewellery!

A woman based in the US lost a $70 000 wedding ring to the automatic flush function of a restaurant bathroom. It took 8 hours of searching the sewerage system beneath the restaurant with a tiny video camera guided into the pipes, then an hour and a half of jackhammering and pipe removal before it was retrieved by a very persistent plumber. It turned out to be worth it for the plumber and his assistant who received $400 each as a tip and $200 for the restaurant employee who stayed late.

Another victim of the automatic flush is a woman who lost a $10 000 bracelet!  The plumber had to remove the toilet and was luckily able to retrieve it for her.

During the excavation of an old communal toilet in the Fontainbleu Palace in France, a team of French archaeologists discovered a 16th-century hairpin belonging to Queen Catherine de Medici! This incredible discovery was identified as belonging to her from the insignia engraved on it. What a find!

Talking of weird things found in toilets, how about losing your teeth down the loo!? This is a lot more common than one would think and unfortunately for many, a very costly mishap.

Cell phones are commonly found blocking toilets as they are often kept in the back pocket of trousers and fall into the toilet while pulling the pants down. And we have probably all been guilty of using our phones while on the toilet! The problem comes in when the toilet has an automatic flush function – before you know it you’ve dropped your phone in the loo and more often than not, it’s too late.

We have touched on people hiding things in toilets but how about having to unclog a toilet filled with bags of weed at airports! Another common find for many plumbers are syringes in public bathrooms or even mini bottles of alcohol that were discovered after a man was caught drinking on the job and needed to hide the evidence!?

This is honestly one of the weirdest things on this list! A red synthetic wig belonging to a drag queen at a nightclub was found blocking up the toilets. The kindly plumber removed it and hung it on a hook to dry off. Another drag queen thought she had struck it lucky by finding a free wig and performed in it that night!

Yes, you read that correctly. Sex toys have been found clogging up toilets and have been removed by plumbers many a time! There was even a team of archaeologists in Poland who unearthed a leather-covered sex toy in the latrine system of a fencing school! Weapons of choice aside, one of the most common discoveries we make as a plumbing company is condoms. Contrary to popular belief condoms do not take kindly to being flushed down the toilet and in-fact simply end up in your sewer line, which usually requires the work of an experienced plumber to rectify.

In 2014, a man attended a “Poker Open No-Limit Hold ‘Em” event in Atlantic City. He brought along with him $2.7 million worth of fake poker chips. Despite these fake chips that he smuggled into the event, he only won $6,814! On leaving the event, this genius decided to dispose of the remainder of his fake poker chips DOWN THE TOILET of his hotel room. The poker chips obviously clogged up the toilet and this ultimately led to his arrest.

Did you know that a survey was actually conducted in England in 2016 of the amount of Lego blocks flushed down drains by British children? But what is even stranger is that it was found that over 2.5 million Lego blocks had been flushed down the drain. We don’t know what these children have against Lego, but there are certainly easier ways to get rid of it!

So there you have it! 13 of the strangest, oddest, weirdest and creepiest things found clogging up the loo. Although we do advise you not to flush your adult toys, poker chips, jewellery, or puppies down the toilet, if you do, please contact Absolute Plumbing Cape Town to give you a hand unclogging your loo! 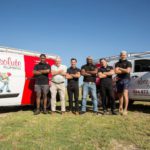 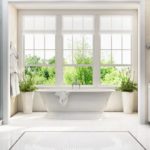 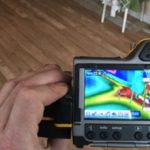 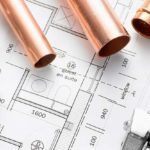 By clicking “Accept All”, you agree to the storing of cookies on your device to enhance site navigation, analyze site usage, and assist in our marketing efforts.
Accept AllReject AllCookie SettingsPrivacy Policy
Manage consent

This website uses cookies to improve your experience while you navigate through the website. Out of these, the cookies that are categorized as necessary are stored on your browser as they are essential for the working of basic functionalities of the website. We also use third-party cookies that help us analyze and understand how you use this website. These cookies will be stored in your browser only with your consent. You also have the option to opt-out of these cookies. But opting out of some of these cookies may affect your browsing experience.
Necessary Always Enabled
Necessary cookies are absolutely essential for the website to function properly. These cookies ensure basic functionalities and security features of the website, anonymously.
Functional
Functional cookies help to perform certain functionalities like sharing the content of the website on social media platforms, collect feedbacks, and other third-party features.
Performance
Performance cookies are used to understand and analyze the key performance indexes of the website which helps in delivering a better user experience for the visitors.
Analytics
Analytical cookies are used to understand how visitors interact with the website. These cookies help provide information on metrics the number of visitors, bounce rate, traffic source, etc.
Advertisement
Advertisement cookies are used to provide visitors with relevant ads and marketing campaigns. These cookies track visitors across websites and collect information to provide customized ads.
Others
Other uncategorized cookies are those that are being analyzed and have not been classified into a category as yet.
SAVE & ACCEPT